With 2 Million+ toppers; TopperLearning is undoubtebly the pioneer in e-learning tutoring.

KIDS AGE is a monthly newspaper for the students of Indian schools. It not only provides the latest information of the month. which will educate the students and keep them up to date

We Do understand that Academic Delivery with Quality and support for Students is an Ongoing Process and Not a Destination so Placement of students is also Prime importance so as to Kick Start the Career of our students. 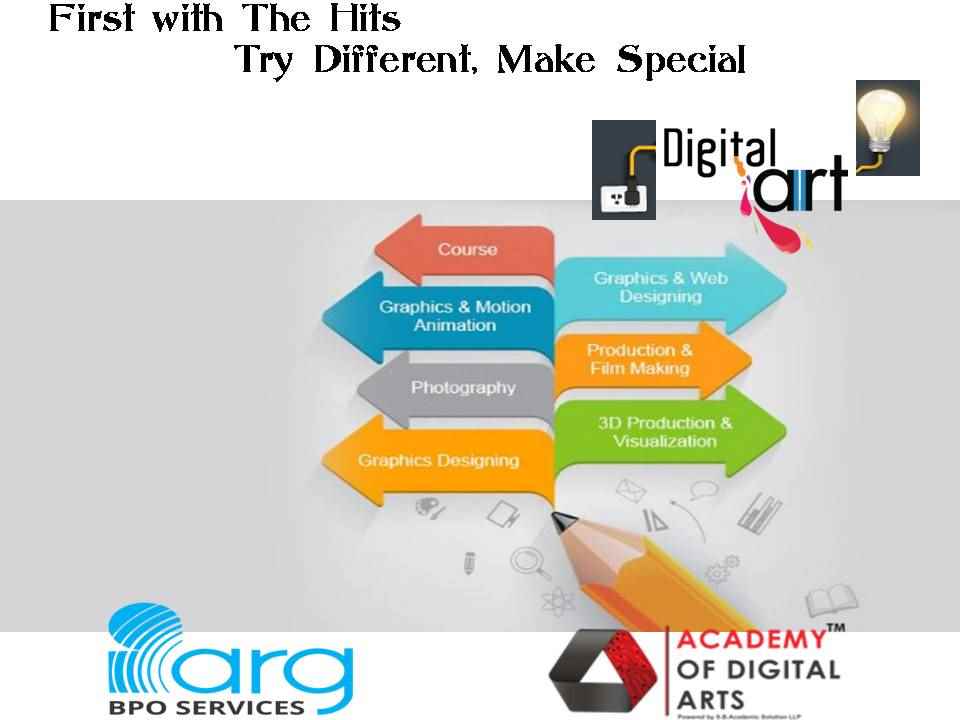 Academy Of Digital Arts (ADA) is a reputed brand known in the industry for industry-relevant animation, VFX & IT education ADA is a brand, which has almost a Decade of experience in training students for various sectors like animation VFX & IT. ADA’s wide network of centers make it a sound investment for starting your own business. ADA courses are designed after extensive research by technical experts in the industry. This gives students an advantage in job interviews, generating a lot of positive buzz and goodwill for our brand in the marketplace. ADA offers career development training, mock interview workshops & job placement assistance to students at the end of their training. ADA has extensive Tie ups with Academic Institutions and Colleges & also assist them in Preparing Students for Job Market.Click For Know More About ADA

Through TopperLearning get online and offline study materials for CBSE,ICSE and State Boards. 90+ exhaustive easy-to-understand study packs comprising of Topic Notes, Revision Notes and Vedio Lesson for each class.Access to 3880+ sample papers and unlimited tests.Throw any academic questions and our academic experts will solve them within 24 hours.
Through guidance to analyse and solve PCM and PCB questions of JEE & NEET.
Live Classes conducted by eminate faculties of IIT. 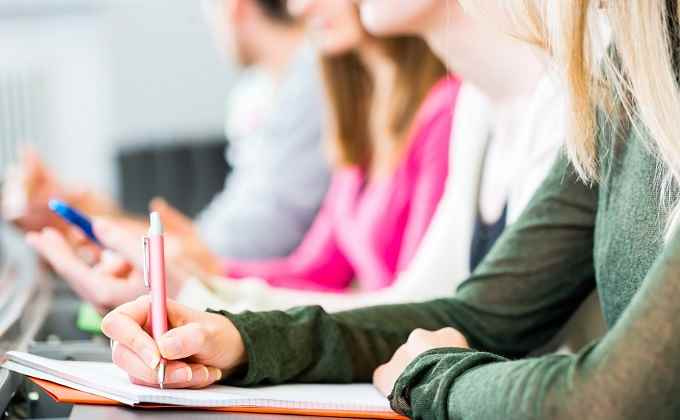 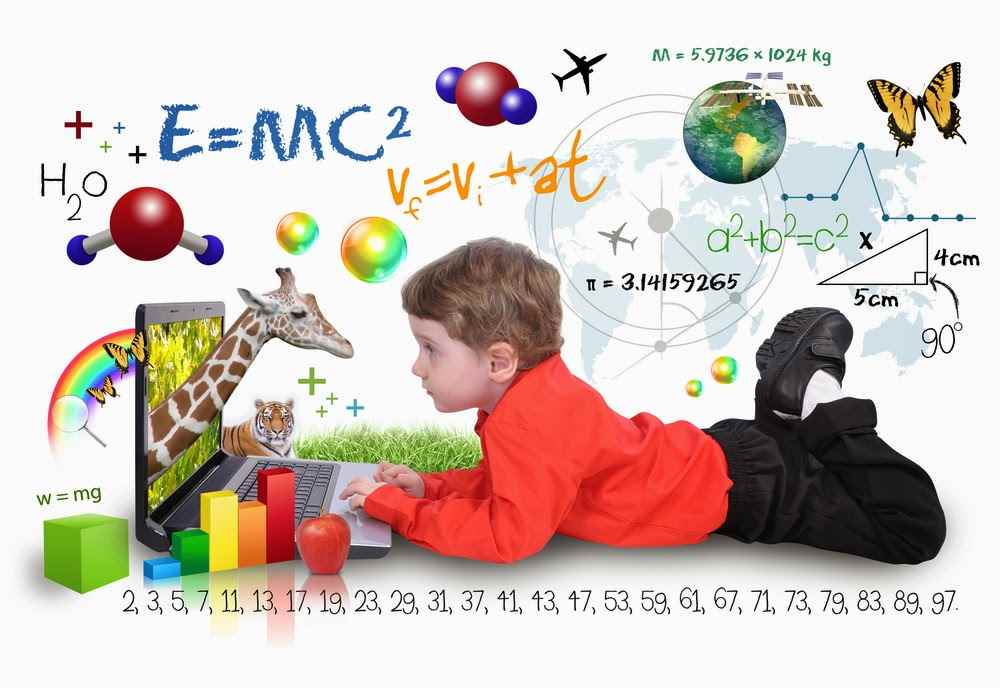 You have seen 3D Movies, Games, Mobile, TV, etc... Have you heard of a 3D newspaper before? Yes, 3D Newspaper that's what the Kids Age newspaper decided to do for its readers. This was an experiment they challenged themselves and delivered The India's first 3D Newspaper. It took 3 months for the team of Kids Age to create the customized 3D images for the special edition. All the images of the articles in the newspaper were 3D and the text was in the regular format. 50,000 copies were printed of the special edition of the Kids Age, which was more than regularly printed copies. A free "3D glasses" was given with each of these newspapers. Kids Age has plans of continuing with some special 3D editions during the coming years.
Send Enquiry

Do you want to receive special deals and offers from

Daily Download limit reached! Do you want to alert to receive Catalogue?

Kindly enter your registered Email ID to retrieve your password